No Code - Build Games with GameSalad

The No Code revolution is taking the internet by storm. Tools that don't require previous coding knowledge opens up a new world to creative people who don't have a Computer Science background!

I’ve seen a lot of articles cover various No Code tools specifically for web development - but I want to take a few minutes to talk about an application that allows you to build your own mobile games without writing a single line of code.

GameSalad turns game players into game creators. GameSalad's powerful visual programming interface has powered thousands of games on the web and on Android and iOS App Stores, including Top 100 and #1 games! Whether you're looking to scratch a creative itch or want to teach programming classes through video game creation, join thousands of creators all over the world who have build games, careers, and businesses with GameSalad.

How does it work?

GameSalad's block-based visual editor allows you to add logic (Behaviors) to Actors (think of components) to build out robust and unique mobile games and applications. And the best part? You don’t have to write a single line of code. You can literally build any 2D game that comes to your mind! 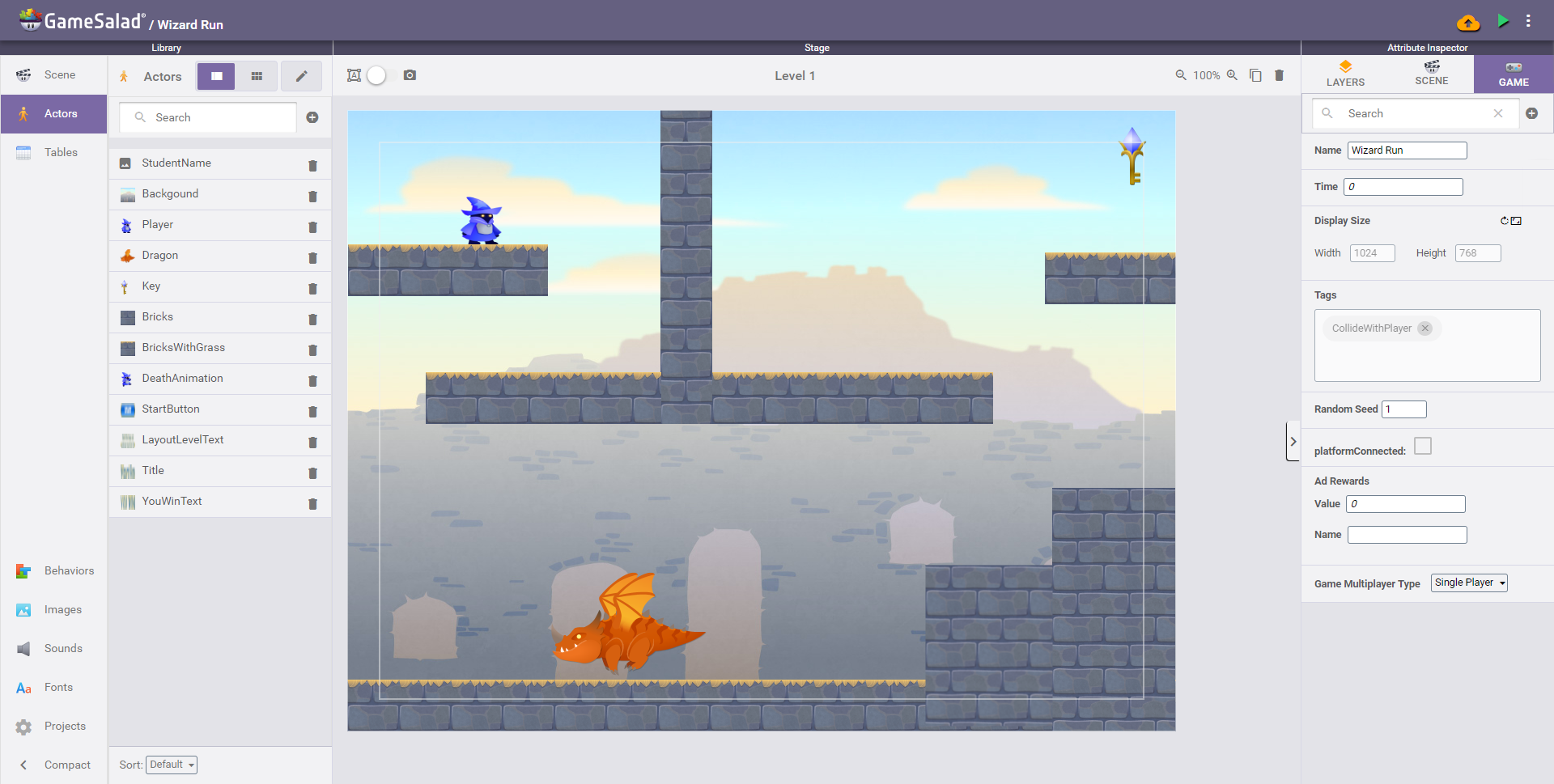 Granted, GameSalad does draw on Computer Science topics, but encapsulates complex logic into reusable blocks called Behaviors so you don't have to be bombarded with programming-syntax. 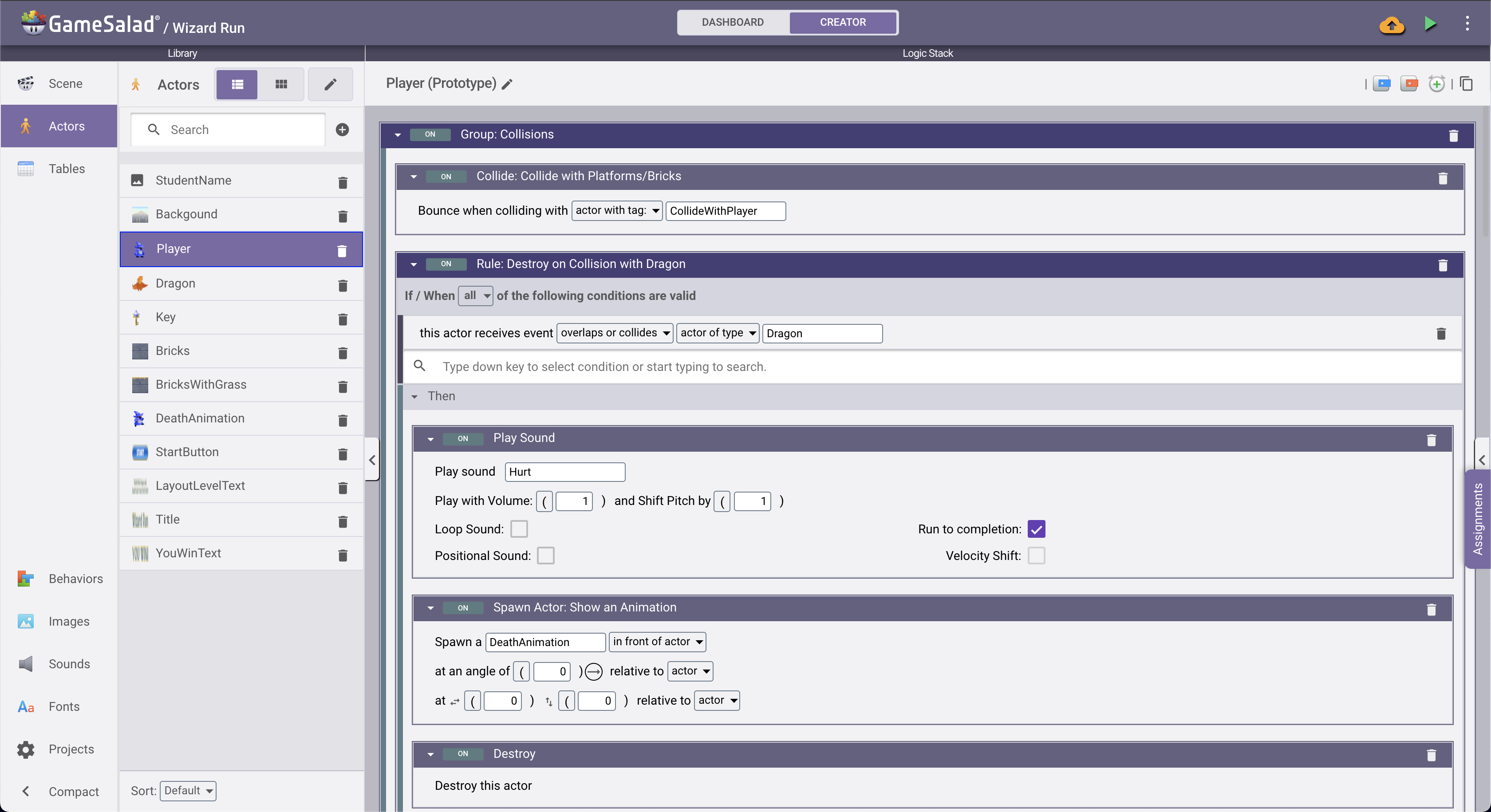 GameSalad has a thriving community with thousands of video tutorials on YouTube and demo snippets across the web, so picking it up shouldn't be a problem!

I've been using GameSalad for over 9 years. I've developed and published a handful of mobile games, one of which has over 150,000 downloads.

If you're interested, here is a trailer I made over 8 years ago for the launch of a game that out-sold Angry Birds for a few hours. ;)

More recently, GameSalad has made a push into the education field and is targeting younger audiences with hopes to introduce them to programming.

While GameSalad does have a native download for both Windows and Mac, they also have a web-based tool that allows you to build mobile games in your browser - pretty nifty!

Check out a video of GameSalad in action below!

I can't seem to stay away from mobile development. I still use GameSalad for proof of concepts and to work on my own games in my spare time.

If you've ever wanted to try mobile development, GameSalad is a great way to dive in; it's easy to pick up and provides a great way to introduce others to programming and Computer Science topics.

Be sure to check out GameSalad and let me know your thoughts in the comments below!